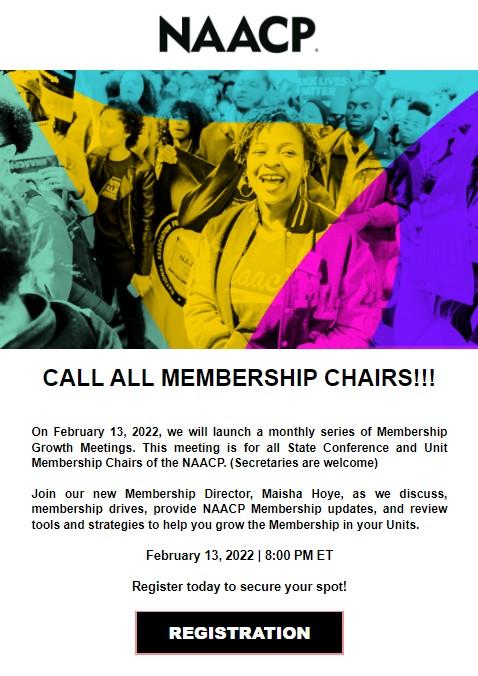 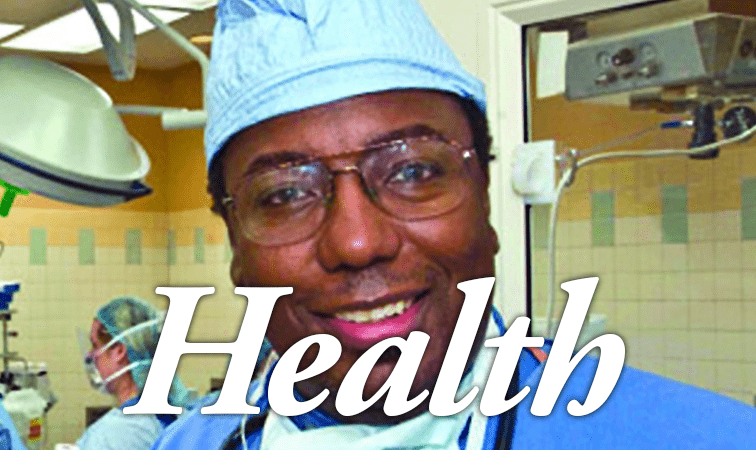 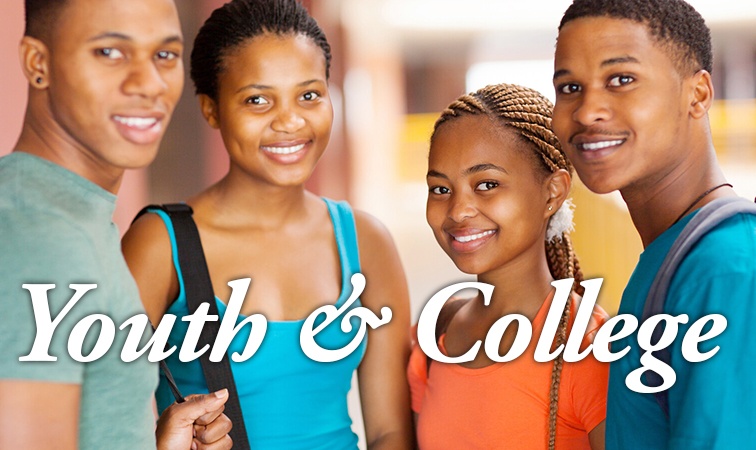 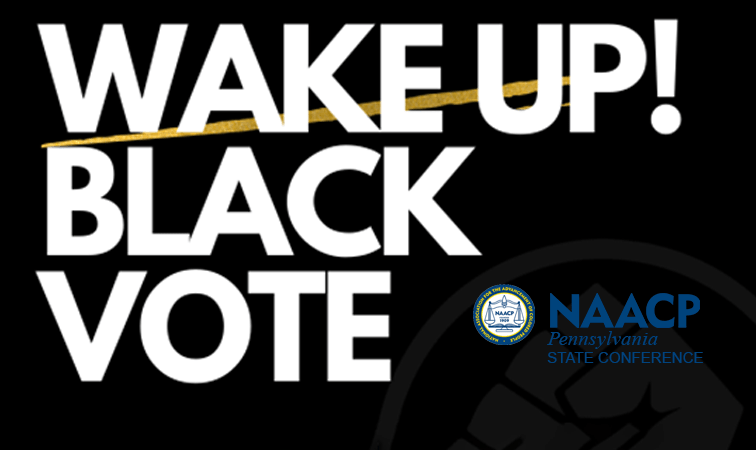 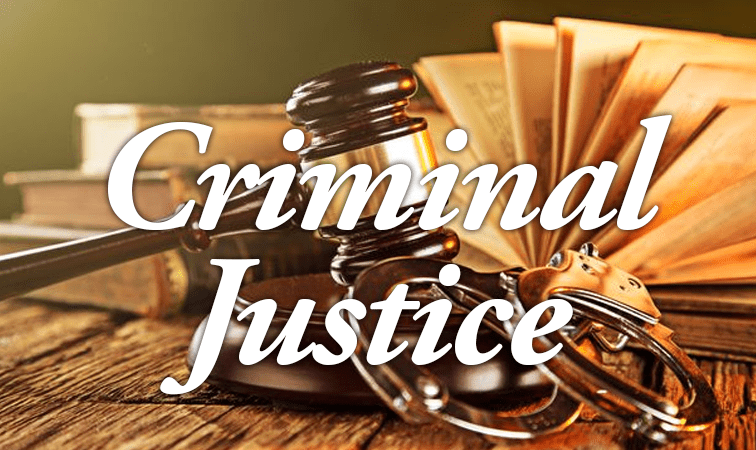 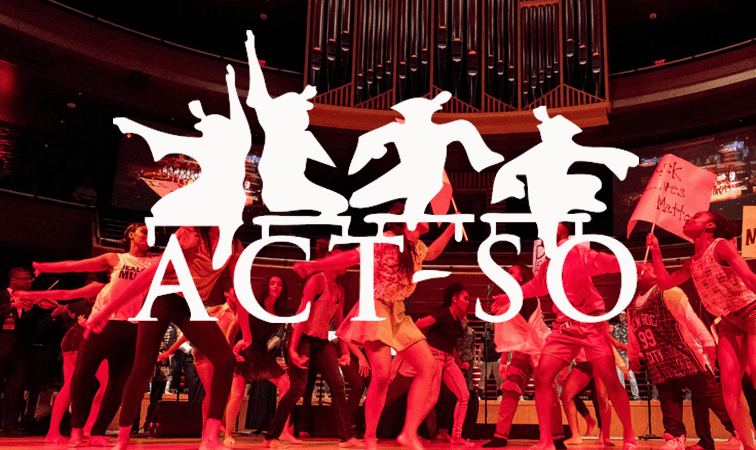 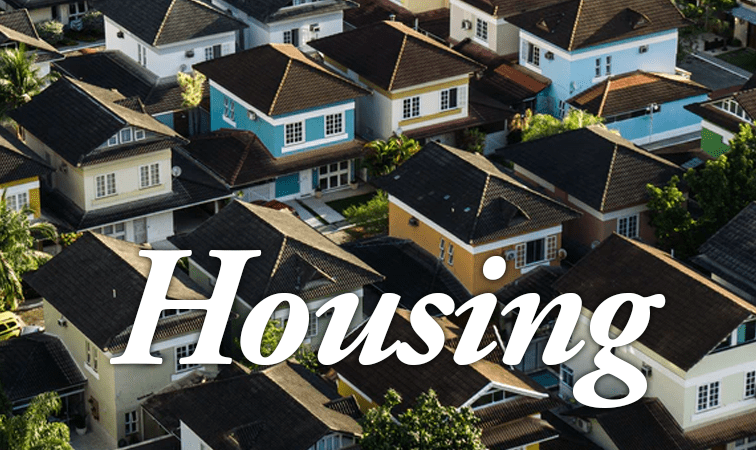 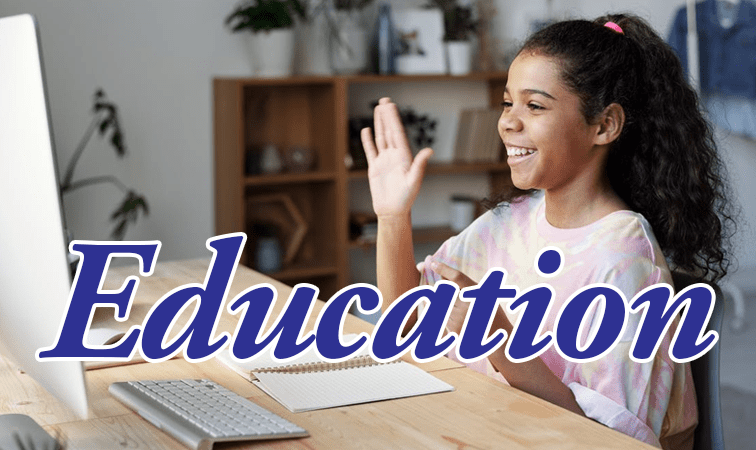 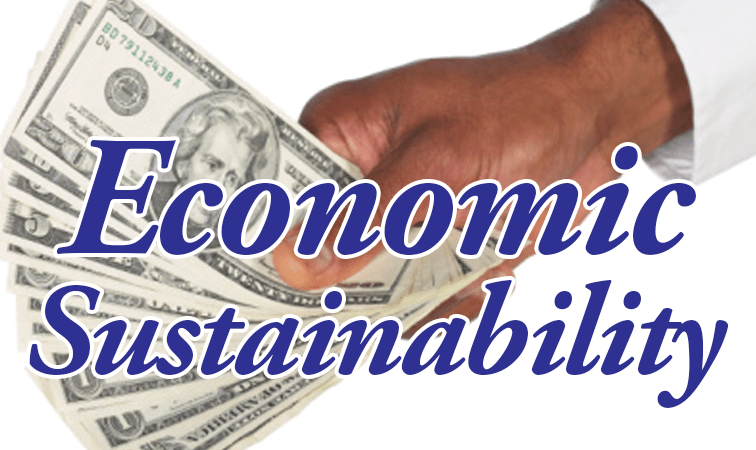 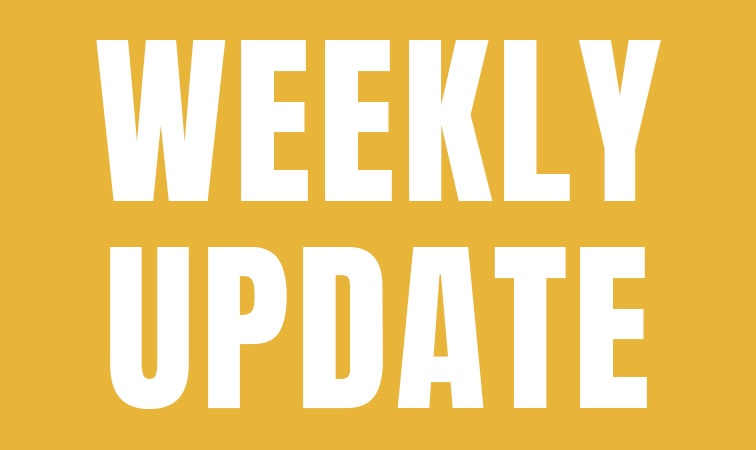 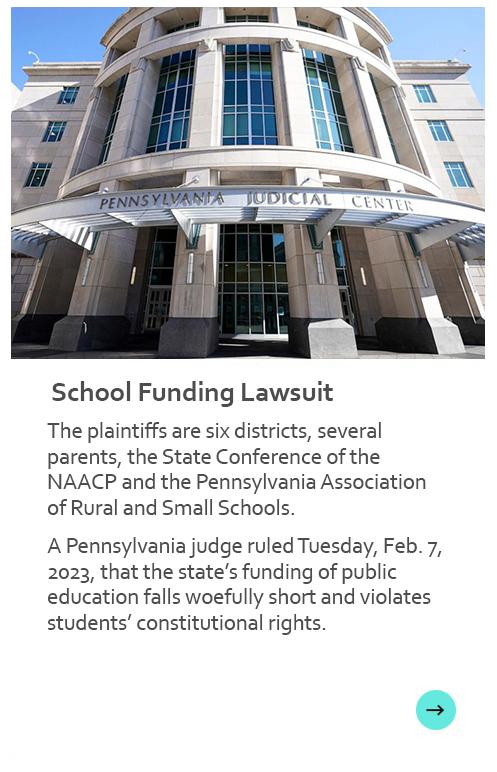 By MARK SCOLFORO, MARC LEVY and MICHAEL RUBINKAM Associated Press
February 7, 2023, 5:26 PM
HARRISBURG, Pa. — A Pennsylvania judge ruled Tuesday that the state’s system of funding public schools falls woefully short and violates students’ constitutional rights, siding with poorer districts in a lawsuit launched nearly a decade ago in pursuit of billions of dollars in additional annual aid.
Commonwealth Court Judge Renee Cohn Jubelirer found that the state hasn’t fulfilled its constitutional obligations to students in the poorest school districts, writing in a nearly 800-page ruling that the state is violating those students’ rights to what should be a “comprehensive, effective, and contemporary” education.
READ MORE>> 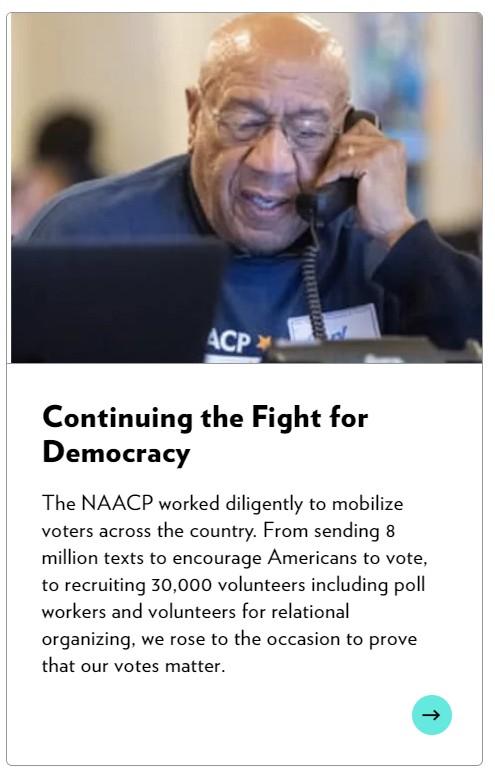 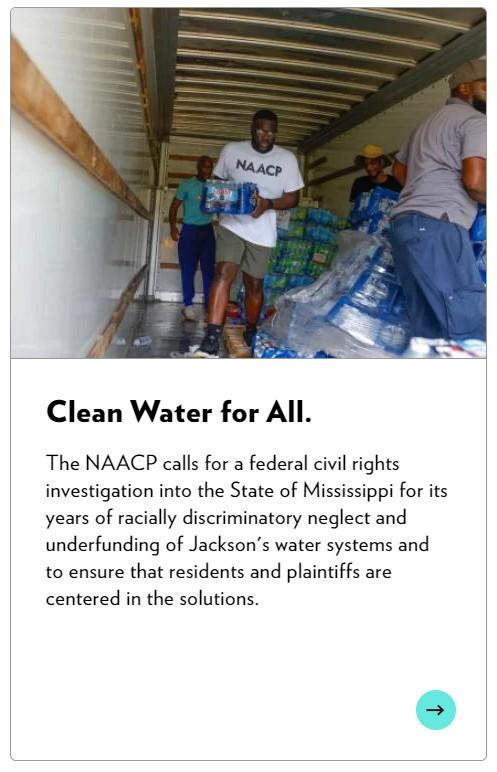 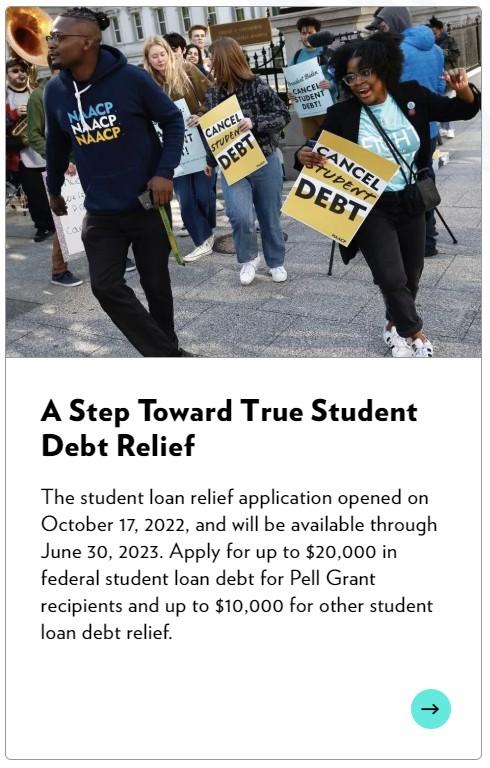 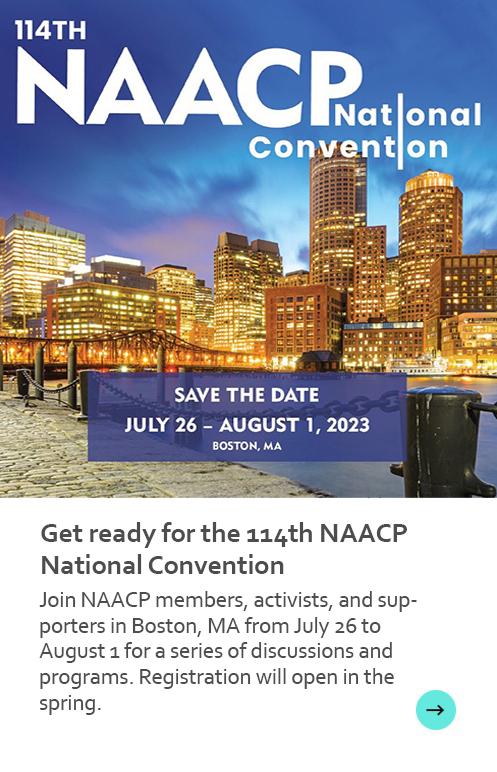 We must fight for equality during this uncertain time.
We are done dying.